Getting to know Alan 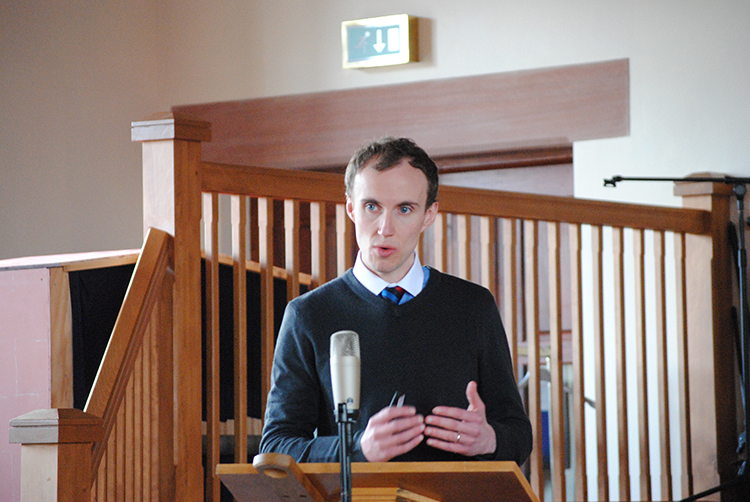 Originally from Florencecourt in County Fermanagh, Alan arrived at LMI following seven years of working for a Northern Ireland MLA. He graduated from Queen’s University Belfast with a BA in History and Theology, and in 2011 he married his wife, Gillian.

Alan had a desire to be involved in Christian work since becoming a follower of Christ when he was seventeen. For many years he worked as a voluntary youth worker in Fermanagh. Alan loves football and supports Manchester United and Portadown Football Club. He can regularly be spotted at Northern Irish league matches come rain or shine with Gillian, who is arguably as big a fan of the sport. They now live in East Belfast, and have a fun-loving cat called Owen.

While Alan enjoyed his time as a political researcher, when he heard about an opening in LMI’s Publishing and Communications Department he decided to explore things further. This resulted in him joining the LMI team in July 2014 as a Publishing & Communications Worker.

Serving in the Publishing & Communications Department involves many responsibilities, but most centre on the creation of LMI promotional materials and social media engagement, as well as assisting with the editing of resources. Alan is well placed to undertake this work with his compelling writing ability, which he uses to communicate what God is doing around the world through the work of the mission.

In addition, since joining the work Alan has participated in LMI children’s summer camps in Serbia and an Overseas Ministry Programme in the Philippines. He also speaks at Mission Awareness Programme meetings to share about the different aspects of the ministry, including LMI’s Overseas Projects, and to challenge people to become involved.

Alan’s service in the mission also extends to the Bible Teaching Ministry, where he assists with administration work. 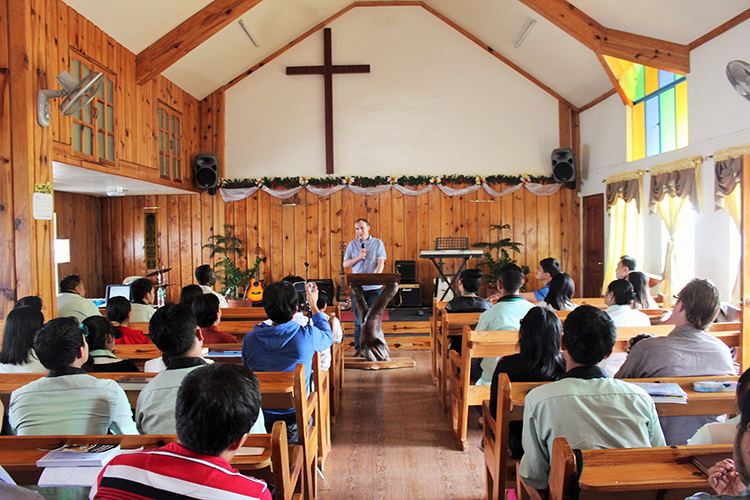 ‘A passage which means a lot to me is Proverbs 3:5,6 – “Trust in the Lord with all your heart, and do not lean on your own understanding. In all your ways acknowledge him, and he will make straight your paths.”

Whenever I’m tempted to fret and worry, I remember this verse and it strengthens my resolve to trust God, knowing He will guide me through every situation.’