Getting to know Rachel 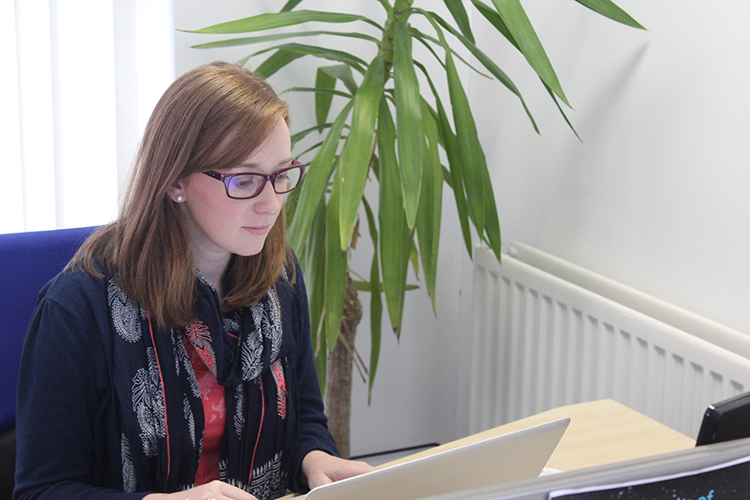 Rachel dreamed of becoming a missionary from a young age. She was born and raised in East Belfast and after leaving school she went to study Divinity at Queen’s University Belfast (QUB) through Union Theological College, where she graduated with her BD in 2009. She is passionate about mission and takes a great interest in cross-cultural ministry. In 2014, Rachel graduated with an MA in Intercultural Studies from Liberty University, Virginia, after completing five years of part-time study via their online distance-learning programme.

Rachel married her husband, Gary, in 2017 and they live in County Tyrone. Rachel’s hobbies include reading, walking and baking. She enjoys meeting up with friends and serving on the worship team in her church.

Rachel’s journey with LMI began from an early age. As the daughter of Thomas and Yvonne McClean, LMI Co-Founders and Directors, she has followed the mission’s development throughout her life. It wasn’t long until her own interest in mission developed, and in her late teens she began volunteering her time doing administration work with LMI. This later led to her involvement in writing and editing for the ministry while she was at university.

At the age of seventeen, Rachel went on her first LMI Overseas Ministry Programme to India and the Andaman Islands. A number of years later she completed a GAP year with the mission following her time at QUB, after which she joined the mission staff as a Publishing & Communications Worker.

Rachel’s role in LMI today as the Publishing & Communications Manager, involves overseeing the production of the ministry’s promotional material and resources – something that she truly loves. With an eye for detail, she enjoys editing and helping to support the promotional needs of the various LMI departments.

From 2012-2015, Rachel coordinated LMI’s Summer Outreach Team Ministry, leading and training teams to participate in mission work in Hungary and Serbia. Over the years she has also been on several Overseas Ministry Programmes, which included mission trips to Indonesia, Canada, China and Kenya to name a few. In 2015 Rachel was appointed to serve on the LMI Executive Committee and is currently the Vice Chair. 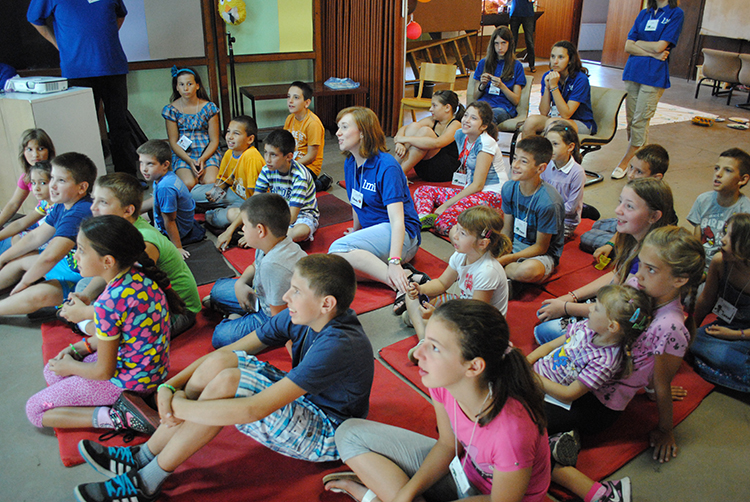 ‘It’s so hard to pinpoint one Bible verse. However, Philippians 1:6 is special to me: “And I am certain that God, who began the good work within you, will continue his work until it is finally finished on the day when Christ Jesus returns”. (NLT)